The Problem with Metal Halide Bulbs 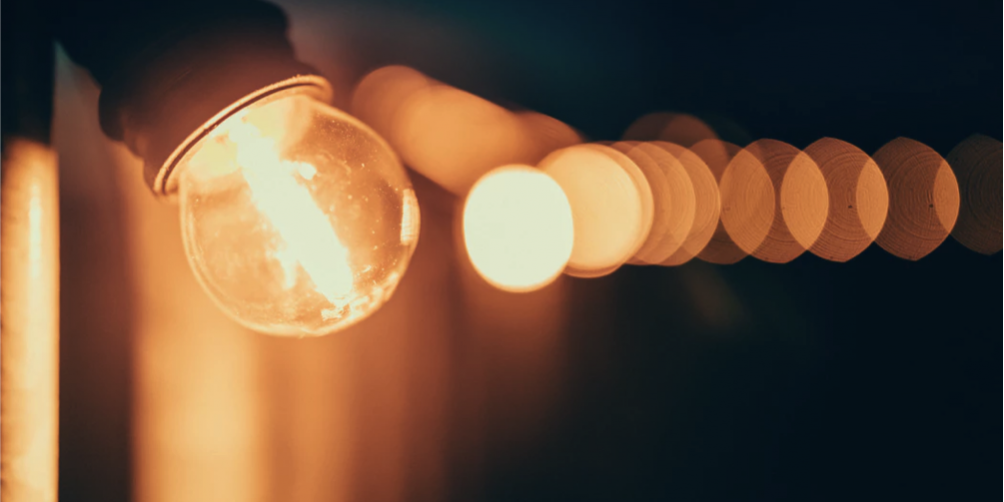 As with all industries, lighting has gone through an evolution. Like any evolution, it is a progression and it is rare one element will be replaced directly with another.

High intensity discharge bulbs (HIDs) have been a very important stage in this evolution, with few more important than metal halide bulbs. Unfortunately for them, as with all evolutionary stages, eventually they will be replaced by something better. Fortunately for you, this something can save you money and energy like nothing before.

How Do Metal Halide Bulbs Work?

Like all high intensity discharge bulbs, metal halides work by passing a current through a closed, gas-filled container (often a mixture of argon and mercury). The current is passed between two electrodes and this heats up the metal halides (metal and halogen compounds). As the metal compounds heat, they ionize resulting in varying types of light depending on the types of compound present.

Metal halides are seen as being particularly good because of the quality of white light they produce. This can simulate daylight in some cases.

What are the Negative Effects of Metal Halide Bulbs

As replacements for florescent and incandescent lighting, metal halides have proved useful. About a quarter of their operating energy, in the form of electricity, ends up as light. This is something these other bulbs are nowhere near reaching in terms of energy efficiency.

However, the amount of energy needed to start a metal halide bulb is great. They require a ballast to temper the voltage lest it create damage within the bulb. The arc might get damaged and, as halides are encased in glass, might even crack or shatter if enough charge enters too quickly. It is a little like a kickstarter on a motorbike.

The large amount of charge not only runs the risk of blowing the bulb, but it wastes energy to do so. The intensity of the HID is not met immediately. It takes a lot of energy to build as the metal compounds are ionized and the light grows brighter. Essentially, this wastes both time (in getting the light to its optimum amount of lumens) and money (in electricity being used). HIDs also give off a lot of heat during this ionization process, further weakening efficiency.

As the bulbs use up the gases and metal compounds within them, the quality of light is effected. While the light quality is good at the beginning, it will depreciate over time. Once this lumen depreciation gets to a certain point, the bulbs may not be able to meet their function and will have to be replaced. 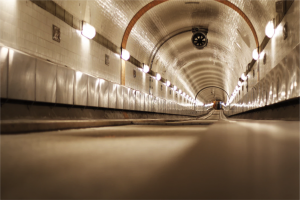 What is the Solution?

As is often the case, the solution is evolution. In 2013, during the third quarter of Super Bowl XLVII, a power outage caused the main lights to go out completely, leaving only backup generators to power the entire stadium. This left a 34 minute break with no play, upsetting players, managers and fans alike. The culprit was believed to be HID metal halide bulbs which drew too much power and resulted in the shortage.

For these reasons and more, metal halides can no longer compete as new lighting standards are set. All of their benefits in terms of high-bay, light quality and durability are surpassed, but you will also save money, especially as LED lighting is become much more affordable up front.