Lumen Depreciation is Impacting Your Lighting 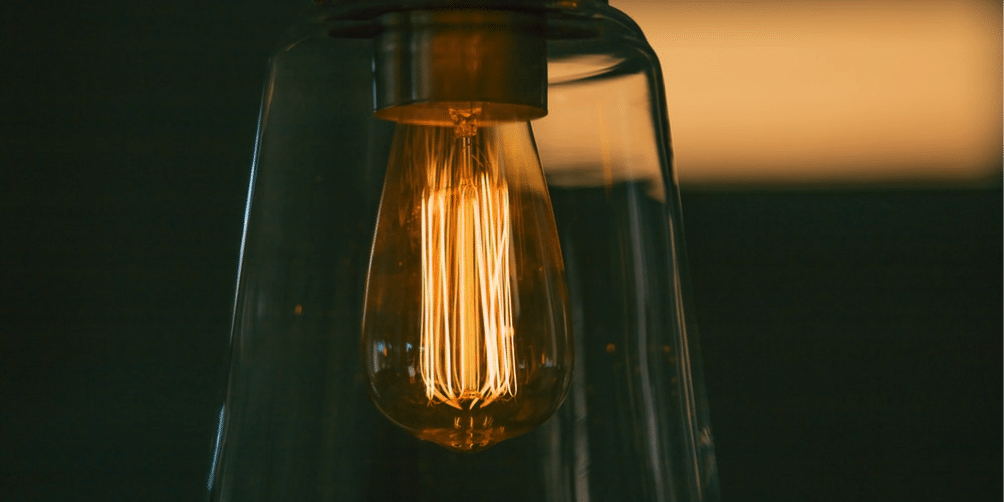 Were you one of those kids who was always told to stop reading when your parent’s turned the lights out? Maybe to get a few more pages in, you hid under the covers with a flashlight only to make out fewer and fewer words as the dying battery made the little bulb dimmer and dimmer.

While lumen depreciation is a little too complicated for bedtime stories, its essential function is the same. When you have a bulb, some will burn out in an instant, while others will reduce in such small increments you may not even notice. The impact of lumen depreciation, however, is much larger than being able to read under a blanket.

What is Lumen Depreciation

If a light bulb or fixture starts its life at 100%, lumen depreciation is the percentage by which the light emitted is lessened. This is opposed to lumen maintenance which is the amount of lumens (the measurement of light from a light source) remaining, but they are used essentially for the same purpose: knowing how long your lighting will last.

With metal halide and florescent bulbs, the light loss is much more drastic than with LED lighting. A light source is considered unusable when the lumen depreciation is at 30%, i.e. with 70% of the lumens remaining. While it may seem like this should be enough to continue working as normal, its effect on your business can be drastic.

This is why LED lighting has been given a special process by which its lifespan can be determined. This process is known as the LM-80 test and it is done by testing the bulbs under controlled conditions. When compared to other lighting such as compact florescent lighting or the aforementioned metal halide, LED lighting was proven much superior. It barely lost any light even after 60,000 hours of operation. It’s helpful to think of how much work you can get done in 60,000 hours.

How Does Lumen Depreciation Effect Your Workplace?

The loss of light has a dramatic effect on your workplace due to the effect it has on your workforce. Particularly in businesses which operate large indoor spaces, effective lighting is paramount. We have already spoken about the physical and mental effects different types of lighting has on workers. It upsets circadian rhythms and can lead to a depressingly extensive list of health problems.

The effect of lumen depreciation is particularly sly because it sneaks up on the worker. The shift in light below 70% can come without conscious recognition, but the effect it has on concentration and productivity is important. On a basic level, it can lead to taking more time to read meters or sign forms. A more severe implication means it can lead to missteps and accidents on the floor. The reduction in blue light also effects energy levels, especially for workers on long shifts.

The lower levels of lumen depreciation with LED lighting means longer lasting bulbs, no problems with burnouts during a shift (the slow decline of LED lighting means replacement plans can be made in advance) and an overall more productive, not to mention happier, workforce. Of course, this isn’t even to mention benefits on cost effectiveness and energy efficiency in your business which LED lighting facilitates.