Different Types of LED Light Bulbs and Their Uses (Part 3) 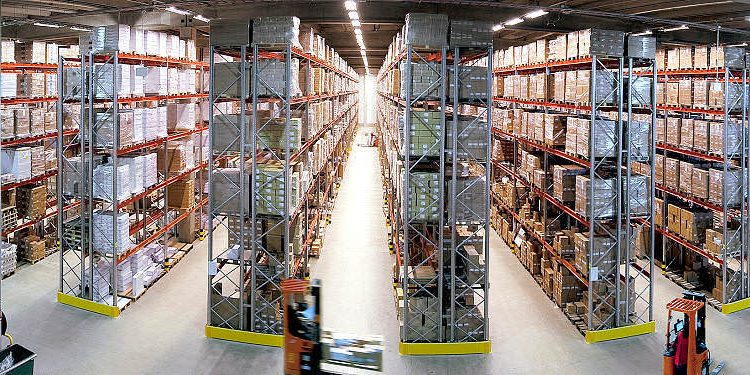 In our mini series on the different types of LED light bulbs we have previously looked at bulbs which do the jobs of other lighting fixtures and how they do them much better. However we at OEO don’t simply provide LED lighting replacements. We also offer new fixtures to show you the way of future lighting solutions.

Our new fixtures are the way of the future because they are bigger, brighter and of a higher quality, yet their detrimental impact on both the planet and your wallet are reduced. There are few examples as appropriate as our Apollo LED as it is a heavy duty fixture which can serve as a lighting provider for many industrial situations.

It’s incredible durability means it is great for spaces which involve a lot of hazardous material. Whether this is chemicals given off in processing plants or noxious smoke from large furnaces, the lighting fixtures need to stand the test of time.

As a durable IP67 LED fixture, the Apollo won’t wear out like incandescent bulbs. Not only that, but it won’t smash like fluorescent lighting or others which require gas casings. In steel mills, they will be able to withstand the great heat which is produced. This makes them safer, but it also means they have an incredible life expectancy.

The cost effectiveness of such durability is an incredible selling point, but it would mean nothing if it wasn’t such as great light source. Of all the different types of LED lighting, this bulb has one of the best energy to output ratios. With 160 lumens per watt, it will still save you up to 70% on energy consumption. This means reduced monthly bills as well as reduced maintenance costs as they will not need to be replaced as much.

Not all industrial spaces are open plan which is why we have different types of LED lighting in the first place. The OEO linear LED is a strip light which is designed specifically for spaces which have long gaps to fill. Warehouses are one of the most important examples.

In warehouses, you need lighting to fill the space between aisles and shelves. Not only that, but they need to have high bay capabilities since warehouses are often the equivalent of a few stories high (think the end of Raiders of the Lost Ark).

Filling these spaces with light takes a high brightness light which can light in the longitudinal manner requires. The OEO Linear LED has a selective beam spread which does just this. It means the light is not wasted on spaces where it is not needed, but is able to light even the smallest of writing on a parcel ticket. Combined with the LED ability to save on energy consumption, this makes it an incredibly efficient fixture.

The OEO Linear LED is much better than fluorescent strip lighting which has much less power, a higher lumen depreciation and shorter life. You won’t have to replace them as often which in turn makes the workplace safer. Not to mention the better quality of light making a potentially dangerous space like a warehouse much safer over all.

Both of these bulbs are cost effective an energy efficient in a way the future demands. Not only this, but they have a 5 year warranty and are specifically designed for harsh industrial environments.