Savings based on Wattage 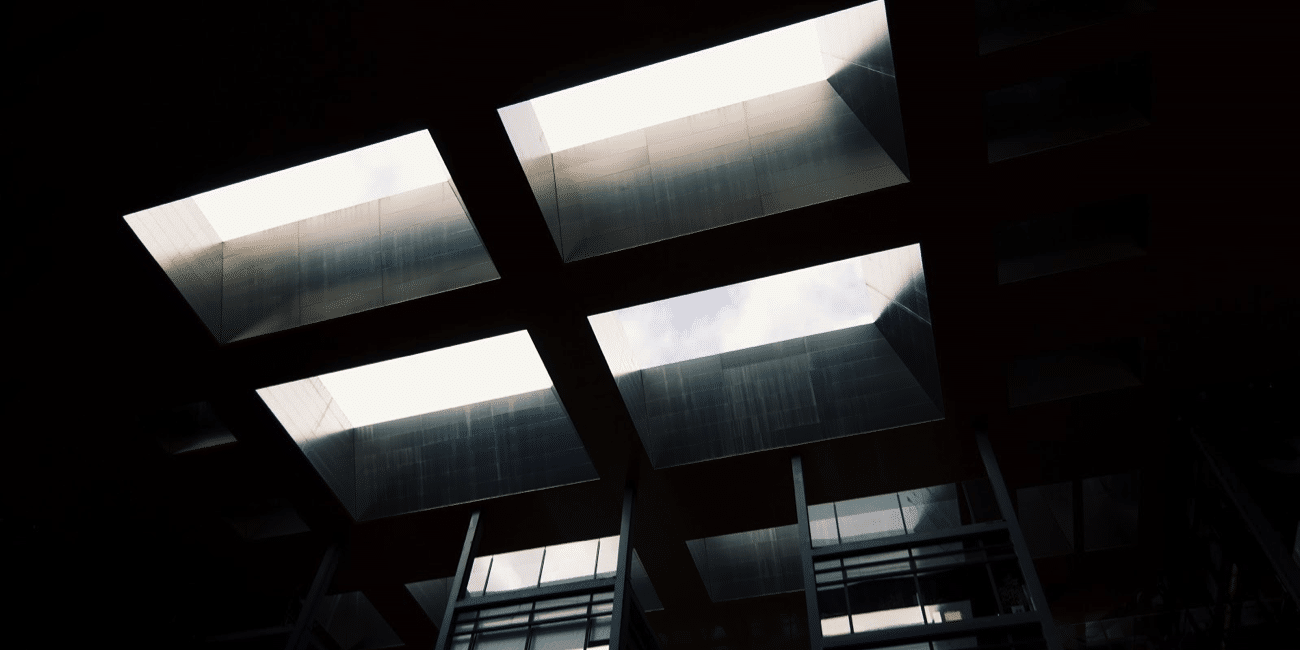 While even a family of four can actualize electricity savings through using LED-based systems, large-scale industries employing lighting systems with thousands of bulbs and hundreds of thousands of watts of power are the true winners when it comes to the LED transition.

To keep this example simple, a certain factory has 500 75-watt halogen light fixtures that are powered for 12 hours every day, the electricity supplied to this factory is 10¢/kWh, and bulbs cost $1.00. The aforementioned lighting system incurs an annual overhead of $16,420 in electricity, ignoring that each bulb also has to be replaced 3.5 times per year. This leads to a total annual cost of $18,177.00, when accounting for both the material and labor cost of maintaining/replacing bulbs and electricity consumed. 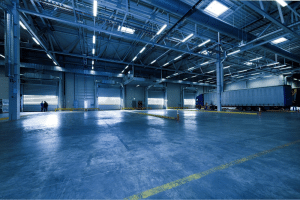 An LED system at $50 per bulb, providing the same level of lumens, is able to run on 9 Watts per unit, leading to an annual energy consumption of $1,971.00. Unlike the laughable lifespan of traditional lighting systems, each LED bulb only needs to be replaced every 11 years; this leads to increased factory productivity due to a reduced risk of lighting in a critical location failing as well as the ability to save costs by removing now unnecessary maintenance staff. Fast forward ten years: the company that chose to keep the Halogen-based system has now paid $181,770 and has wasted an insurmountable number of man-hours that could have either been cut or more efficiently allocated. The company that chose an LED system instead is holding a bill which including initial expenses of the LED bulbs, totals only to $44,710. A comparatively small-scale factory was used in this example. Imagine a distribution facility running 10,000 halogen units for 20 hours a day: this facility experiences a reduction in their energy bill of $540,200, annually. From the smallest scale operations to structures requiring myriads of bulbs, LED-based lighting systems can reduce power bills by up to an order of magnitude.