Why Lumens Are Better than Watts for Measuring LED Lights 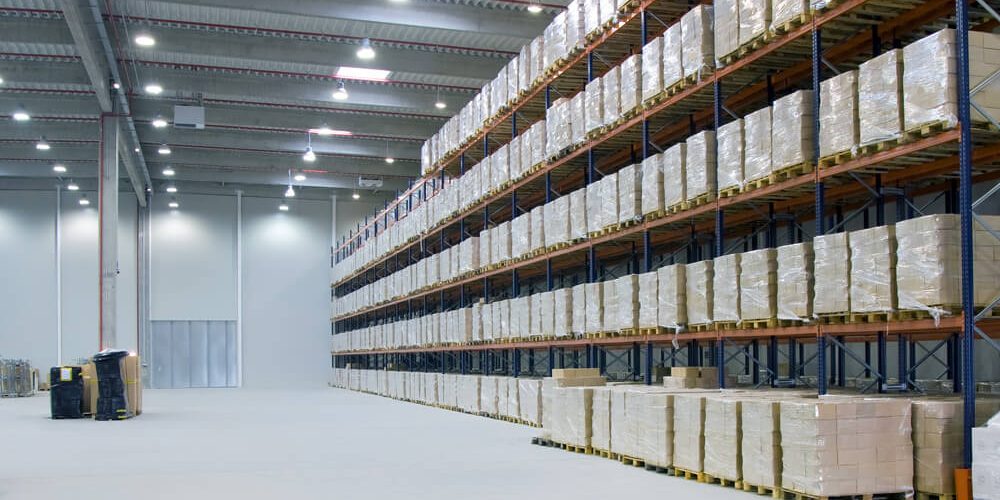 When converting from older lighting formats, it is understandable there will be a few changes needing made. While direct replacement bulbs mean it is practically very easy to make changes, we need to be considerate of new lighting technologies so we can make the most of them. When upgrading to LED, light measurement, whether it’s watts or lumens,  is very important. Here’s why the game is changing.

How are Light Bulbs Measured?

There are various ways we can measure light, many of them very technical and requiring a level of explanation not necessary here. What we are interested in is how industrial and commercial lighting products are measured.

Bulbs used in industrial settings are generally categorized by watts. This does not mean light is measured in watts. Rather, this unit is dictated by how much electricity is used to give off a certain brightness. This is the case with incandescent lighting we use at home, florescent lighting we use in offices and high intensity discharge lighting (such as metal halide and high pressure sodium bulbs) used in industrial settings. 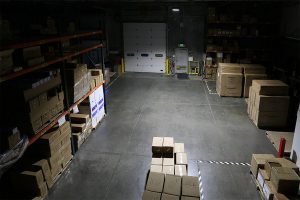 Why are Light Bulbs Measured in Watts?

As we state, light bulbs are measured by the amount of electricity in watts it takes to give a certain amount of light. This way we know a 100W bulb is going to be twice as bright as a 50W bulb. We know this because we have experienced them before and can gauge how much we need.

The real reason we use this is because the amount of electricity used is fundamental to our operations. We can have an idea of how much energy consumption is needed to run a bulb for a certain amount of time. For example, a 40W bulb will last 25 hours using the same amount of energy a 100W bulb will use in 10 hours (although this is a simplified example).

What Better Ways are There to Measure Light?

Light can be broken down into fundamental units called a ‘candela’. This measurement is an approximation of how much light a single candle will give off in the visible light spectrum. The visible light spectrum is important, because a light source also gives off light which the human eye can’t see and is, therefore, not helpful in measuring brightness.

A lumen is one candela per steradian, a steradian being the center of a sphere of radiated light. Light can be measured in lumens, meaning we can estimate how much light is going to be given off by a particular light source.

LED lighting is best measured in lumens, mainly because the old idea of wattage is not applicable in the same way. LED light bulbs are so much more energy efficient than HIDs and other lighting technologies, the wattage system becomes confusing.

The amount of light an LED will give off using 40W of electricity is staggering. This is why LEDs are sold using an equivalence system. This means a bulb will be sold as being a 1000W equivalent, but it will use up to 80% less watts to create the same amount of (better quality) light.

By thinking of light in terms of lumens instead of watts, we can focus on how the light can be used in a given space. This is not to say energy consumption is not still very important. It is more important than ever. It just means we can have a different type of accuracy using LED. It also helps us when we consider light quality as LED does not suffer lumen depreciation in the same way as rival lighting technologies.