Why Lumen Output is So Important for Your Lights 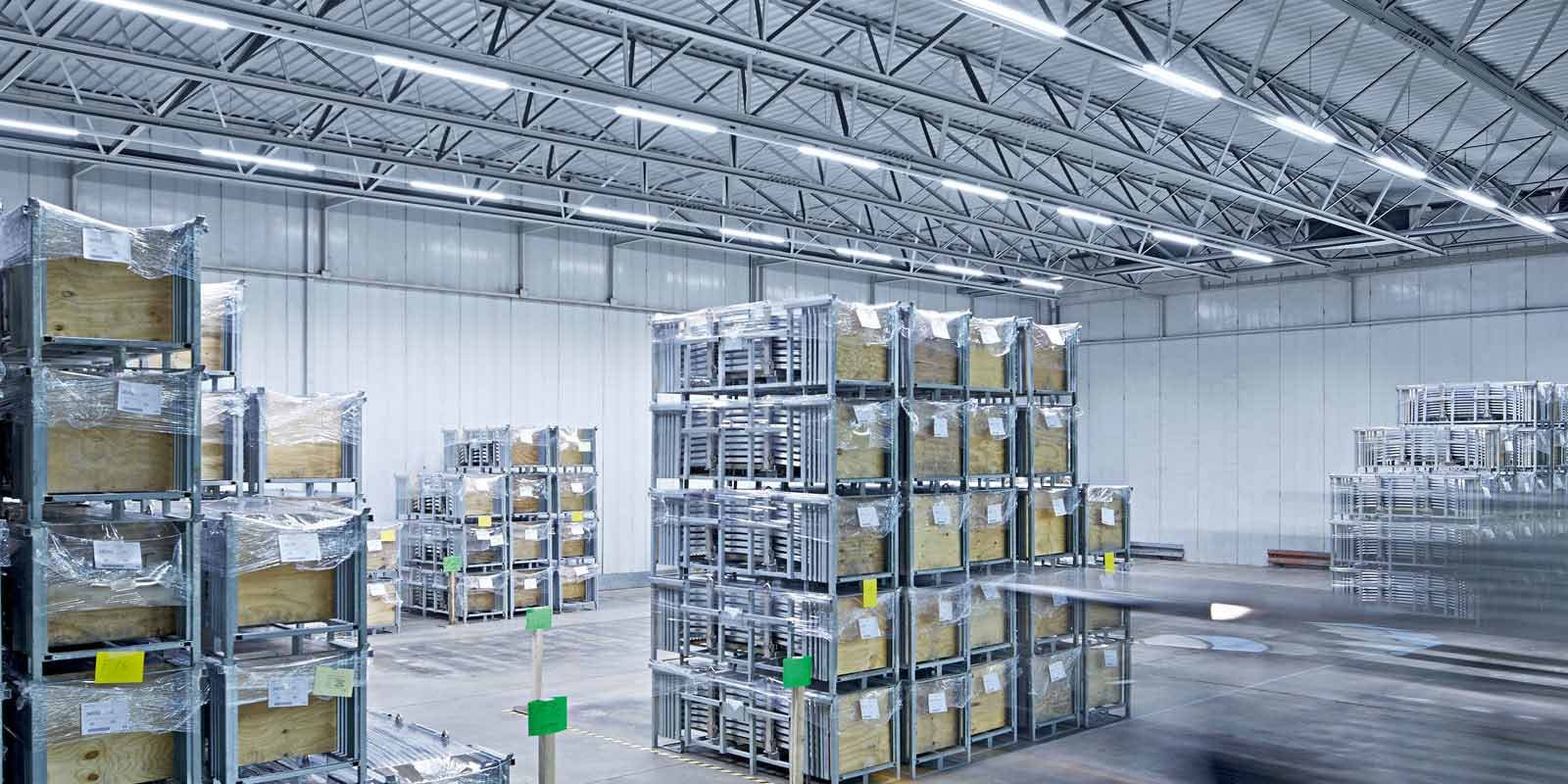 All measurable energy is given a unit of measurement and light is no exception. For this reason, you would expect all type of lighting to be measured in the same way. While light output can be given the same unit of measurement, the type of lighting we have used has dictated the units in which we record the output. LED lighting is changing the way we measure light output and for good reason.

How is Light Measured?

Light is measured in different ways, which is why it is so important we understand how much light our bulbs can produce. Photometry is the science of the measurement of light and it is a complicated and diverse science subject of study. There are at least 46 scientifically recognized ways to measure light.

Of this vast and diverse catalogue of measurements, we can generally break them down into two main categories: photometric and radiometric.

For many lighting fixtures, the type of light bulb has been measured by its radiometric currency. This can be seen in everything from industrial high intensity discharge bulbs to home incandescent bulbs, both of which are generally categorized by the amount of energy in watts they require to function.

There is a very valid reason why light bulbs and lamps have used watts as their unit of measurement. The amount of energy required has very real implications when we are thinking of how to measure light.

A 40W bulb will require much less energy to create its desired light output than a 100W bulb. This is because it is so important to businesses and commercial properties to know how much energy is going into their lighting usage. One element is the fact it allows them to know how much their energy bills are likely to be at the end of the month.

From these measurements, we have been able to discern the amount of light we will get to fill the spaces we need. But things are changing because LED technology is not as reliant on energy as other HIDs such as metal halide bulbs or high pressure sodium lamps.

Why Does LED Measure Lumen Output?

LED lighting tends to be measured in lumens because it is so energy efficient, it does not require as much electrical energy to create the same amount of light as HIDs (light which is also better quality and more programmable). 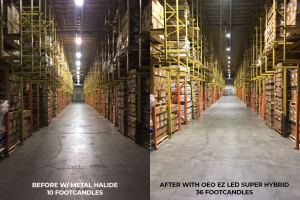 To explain, we can look at the OEO EZ LED 1K ULTRA-P bulb. This bulb is a high light output bulb which is used as a direct replacement for HIDs such as metal halides. These energy output was previously measured in watts, but as we can see the amount of wattage needed for the same light output is much less:

By measuring in lumens, you can see that the quality of light is what is important. As LED lighting is still in its infancy in terms of roll outs across various industries, we still use the wattage system to describe our products. If our bulbs say they are used for 1000W fixtures, it is important to know this is not how much energy is used, but the estimated amount of light it will provide.

As LED lighting is so much more energy efficient, it is better to categorize the bulbs in terms of lumen output. This way we can understand how much light we can expect in the safe knowledge that the amount of energy used to create it is up to 80% less than its rivals.