Is UV Light from High Intensity Discharge Bulbs a Problem? 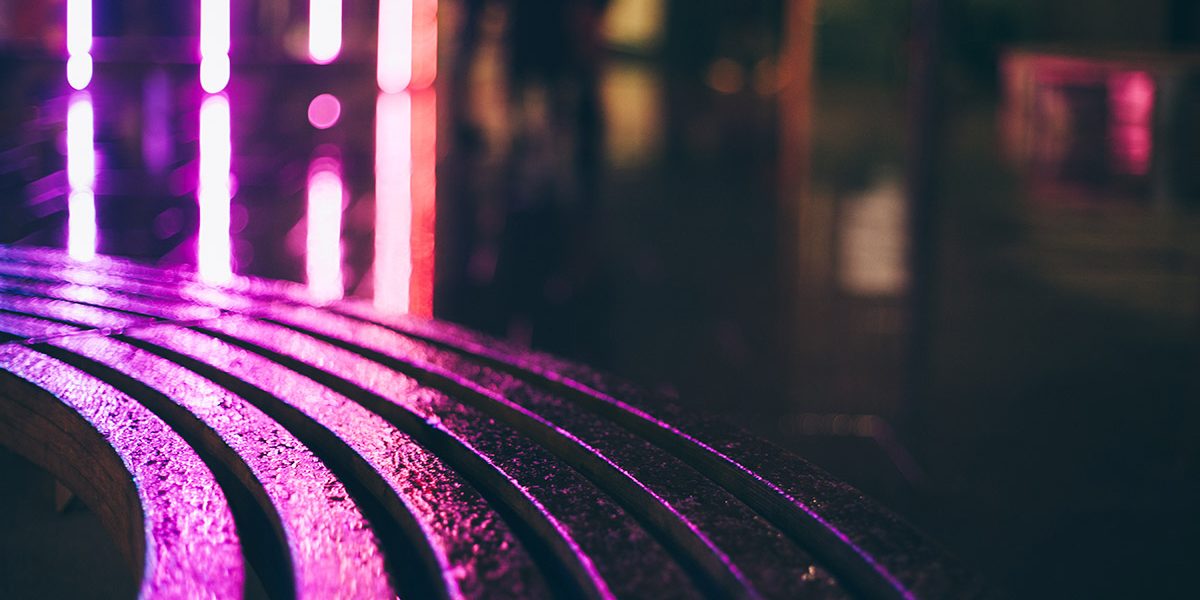 UV lamps exist for various purposes. They can kill bacteria, accelerate plant growth and even sterilize surgical equipment. Such usefulness is due to its strength and light ray penetration. Unfortunately, the strength of UV light can be detrimental when used in the wrong way. High intensity discharge bulbs like metal halide and high pressure sodium lamps emit UV radiation. Is it enough to be a problem?

HID bulbs are called high-intensity for a reason. They can reach an output of seriously bright light which is used for large indoor spaces, particularly industrial and commercial properties. To function at such a high light energy output level, the bulbs need to use a lot of electricity. So much electricity is used that a ballast is required to control the input flow, otherwise the bulb runs the risk of shorting.

By passing electricity between two electrodes, an arc of light is created. This arc is tempered by the use of a quartz tube containing an inert noble gas and metal compounds which react to allow the light to continue. This arc creates a lot of UV radiation which can be seriously harmful to individuals who are exposed to it for a long time.

Fortunately, HIDs have a glass case which is used to filter out the harmful UV radiation while still creating a strong light output.

Does This Mean HIDs are Safe from UV Radiation?

The distance between a person and UV light can affect the amount of UV radiation. For high bay lighting, strong HIDs are required to fill up the space. Usually this is not an issue, but if the space has levels (such as steel walkways used to reach machinery), the light still needs to be able to reach the ground below. Workers might be fine at ground level, but exposed when positioned closer to the lamps.

With the protective casing for HIDs, even being relatively closer to the bulb shouldn’t pose too much of a risk. Unfortunately, there are ways by which people can be exposed.

The FDA have released a warning about UV radiation in a report which is supported by the 2005 National Electric Code (although it has been updated in 2018). The warning is a response to UV radiation which occurred in a high-school gymnasium due to broken fixtures, likely caused by sports equipment hitting the fixture. As a direct result of the UV light, 100 people were exposed to short-wave UV radiation, 18 of whom were taken to hospital due to severe eye and skin damage.

This was a rare occurrence, but broken or faulty HID lamps pose a serious health risk. Some fixtures may not be very damaged, but they can be broken or faulty enough to result in long-term UV exposure. In industrial spaces, the nature of some production facilities means that some bulbs will be broken accidentally due to flying parts or even heat pollution.

The FDA report continued to warn of safety precautions when installing and exchanging these bulbs. They require someone trained to install and remove the bulbs safely. 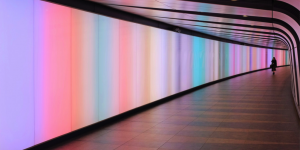 Why LED is Different

The truth is that, although HIDs have the potential to cause serious UV radiation, they rarely do. However, with LED lighting the amount of UV radiation emitted is negligible. The small amount of UV they may give off is negated by phosphor coatings used to provide the bright white light which makes them so useful. As they do not use the same quartz fixtures of HIDs, their very design means they are much sore resilient to physical damage. They do not need the same reinforcement and are much less likely to cause any exposure. As stated, even if they did break, they would not cause the same damage as HIDs.

With the benefits in terms of energy efficiency, cost effectiveness and general safe usage, LEDs are not a UV hazard. They save energy and money, making them much better all round when compared to HID lamps.