Why Spending Money to Convert to LED Saves You Money 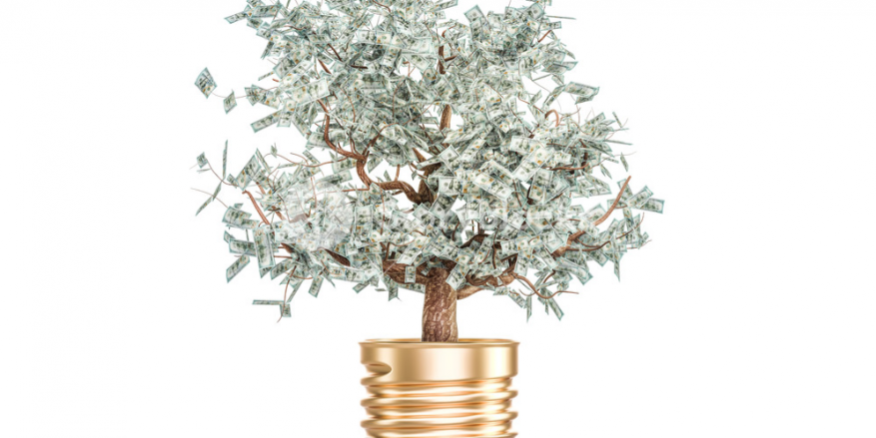 If you own an industrial space such as a warehouse or processing plant, overheads are a constant burden. They can be the deciding factor in whether you are able to keep operating. Reducing them is a perpetual mission which can be difficult in a world where spending money is necessary to make money.

Many baulk at the idea of converting to LED lighting as they see the task of replacing every bulb in their facility to be too big a step. This kind of thinking, however, is to be negligent of the bigger picture.

LED Lighting is Not as Expensive as It Used to Be

The advancement of LED lighting has come along leaps and bounds in the last decade. There had been some teething problems and technological restrictions in the early days which understandably limited their applicability.

However, the possible ramifications of the technology in terms of energy conservation and sustainability helped to push its development. The result is not only the realization of these possibilities. It is also a lighting source which creates light across the spectrum with incredible intensity and quality.

Such supreme quality had to come at a price, but as production continued, processes have been streamlined and initial cost have dropped. LED lighting is now competitively priced, often with government incentives to adapt to this more sustainable technology.

With plug and play direct replacement bulbs and retrofitting capabilities, installation fees can also be kept at a minimum. This means industrial size facilities can be outfitted more cheaply than ever with less money spent on new fixtures and its concurrent labor costs. 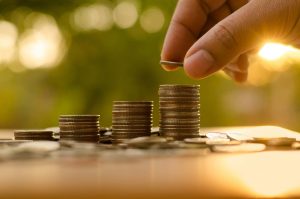 High intensity discharge bulbs such as high pressure sodium and metal halide bulbs create an intense light, but the means of this light production leads to something called lumen depreciation. This is because the gas and metal compounds used in the bulb casings are slowly consumed to create the light output. While the intensity is great at the beginning, it reduces incrementally over time and will get to the point it is unusable, even if some light is still being emitted.

How this impacts cost is that bulbs will not last as long and will need to be changed more often. When it comes to initial costs, LED lighting are provably longer lasting, meaning your investment will go much further.

The depreciation of combustible materials in metal halide and other HID lamps is not the only reason costs add up. They also need a lot more energy to create the light in the first place. HIDs use so much energy, they require a ballast to control the amount of electricity which enters the bulb.

LED lighting does not require a ballast because it does not need as much energy to function at a high quality level. Not only that, but high intensity discharge lamps also waste a lot of energy as heat. LEDs do not. All of this adds to greater efficiency which passes savings on to the business.

As the quality of LED lighting is so supreme it also affects workers in any space they are used. It helps to get in line with their circadian rhythms and staves off tiredness. This leads to a safer workplace, reducing accidents and increasing productivity. It is only one of the many advantages which converting to LED lighting provides, most of which will save you money in the long run.

How to Reduce Energy Consumption in Commercial Buildings (with LED)
January 22, 2019

Why Consistent Light is Important for Industrial Lighting
January 7, 2019

How LED Lighting Can Improve Your Parking Garages
August 28, 2018
Go to Top