Why Mercury Light Bulbs Aren’t For You 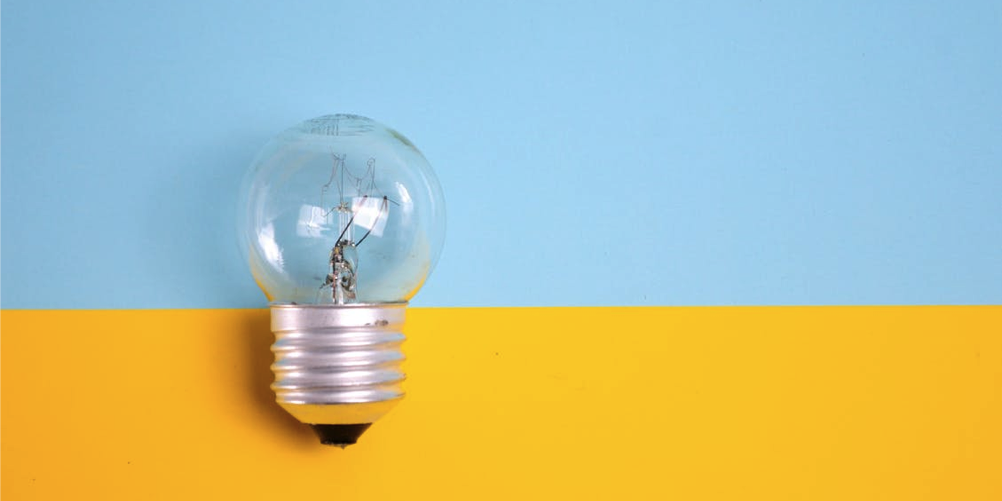 There have been many reports about the dangers of mercury in lighting fixtures, but it is important to have the right perspective. Many industries know the importance of safety, but how important is mercury vapor in bulbs and fixtures? Does it make a difference?

Why Use Mercury Vapor?

Mercury vapor is useful because it allows bulbs, which have an arc between electrodes to work more efficiently and to prolong life. They are used in a variety of lighting fixtures, often thought of as being used in compact florescent lighting. However, they are also commonly used in high intensity discharge bulbs. The reason for this is their ability to control the burn of the arc and to maintain intensity. This means good quality light for longer.

There have been other gases used for this purpose. Unfortunately, none of them have proved as efficient. If mercury vapor was a benign gas which had no impact on the greater world around it, it would be a decent alternative to some less efficient lighting sources. Unfortunately, this is not the case.

What Are the Dangers of Mercury Vapor?

The problem with mercury gas and its use in light bulbs is that it is highly toxic. While it is in the bulb it poses little threat. The gas is self-contained and will be slowly used up by the lighting source. The main problem with these bulbs are when they break or if they leak.

If a mercury bulbs breaks, then the gas which releases goes into the air. This can be inhaled by a person and cause serious damage in acute doses. People who use CFLs at home are often very worried about this.

However, while you should take precautions to clean up mercury vapor bulbs carefully, the actual threat in domestic settings in minimal. In industrial settings, things are a little trickier. Large high intensity discharge bulbs such as metal halide lamps are bigger and if these break in a closed environment, the gas release is much worse. Not only that, but the amount of bulbs pose a significant risk. Another problem is with defective bulbs which may leak the gas into a work environment. This is a hidden danger as you will not be able to see the gas leak until it has been released into the atmosphere. 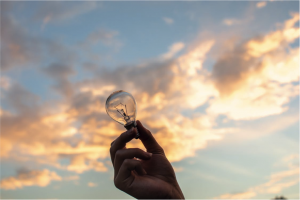 Is This As Big A Problem As Some Make Out

To be honest, even in industrial settings, the chances of gas release are not great. There is little information on how this detrimentally affects workers, even if the theory supports a concern.

However, mercury-vapor lamps are simply not the best option on the market. As they use gas to allow their bulbs to work, they are much less inefficient, they waste electrical energy on useless heat energy and they depreciate in quality much more quickly than LED bulbs.

This is the main problem for many industrial businesses. HIDs which use mercury vapor have a potential safety risk. This risk is negated when using LED which do not require a gas to use. Not only that, but they turn on immediately and do not need the time HIDs like metal halides or high pressure sodium bulbs require to reach desired intensity.

LED lights will not lose lumens over shorter periods of time making them much more energy efficient and cost effective. Their light quality is just as good, but it is also much more versatile and lighting is instantaneous. Mercury lighting might not be as unsafe as some make out, but LED lighting, in relation, is completely safe. Not only that, but they are better. While some may have been able to argue in the past that the cost of LEDs is prohibitive, this is no longer the case. With plug and play direct replacements and easy ballast bypass bulbs, there is no reason to use mercury vapor light bulbs when you compare them to LED lighting. Even if they were as safe.