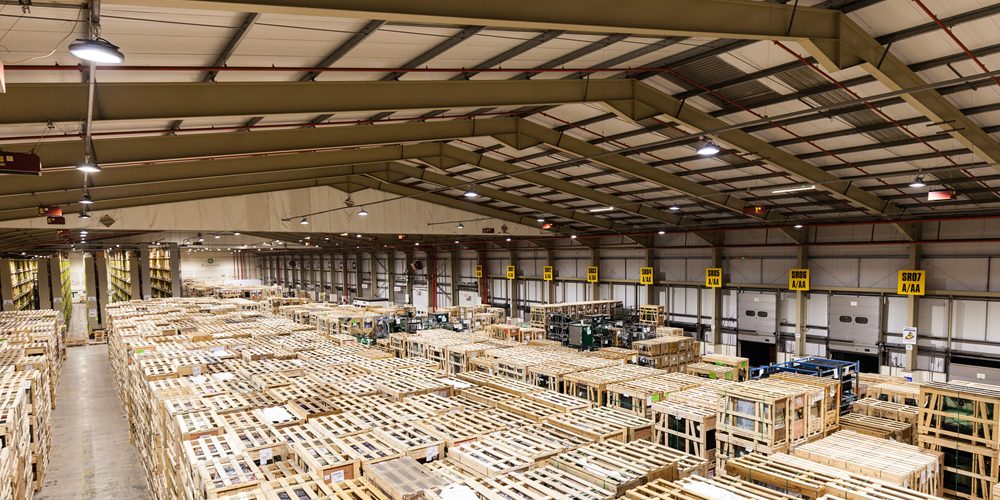 Like a stream of light itself, the market for LED lighting can fluctuate. When initially introduced, its limitations and expense prohibited its widespread use. With continued technological advancement, LED has turned into an affordable lighting option which has a litany of benefits for residential, commercial and industrial properties. Unfortunately, as a recent study attests, not enough businesses are using LED technology to its full potential.

Although there are hidden benefits to LED lighting we want to highlight in this article, this doesn’t negate the initial benefits. Here we highlight some of the major reasons why all industries can reap rewards by switching to LED:

Why Some Aren’t Making the Most of LED Lighting

The report mentioned in the introduction comes from the Design Lights Consortium. The report details the distribution of light products in the USA and provides projections of LED usage up to 2035. It shows that residential use of LED lighting is slowing in growth. The simple reason for this is the saturation of the market as homes are much easier to make the conversion to LED, with the benefits speaking for themselves.

The inherent difficulties of converting industrial and commercial properties to LED lighting have a lot to do with scale and investment. Large industrial properties also need more consideration in terms of meeting their needs, i.e. how it affects production, overheads, staff, etc.

Market adoption for LED is set to become the standard for over 70% of all non-residential usage by 2029. LED, as the report suggests, is projected to become the baseline for most industries by this point. However, the same report also suggests further energy and cost savings can be made. 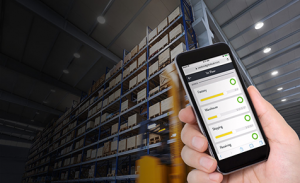 Network lighting controls (NLC) use computer technology to run certain lighting systems at certain times of day, incorporate motion sensors to lessen wastage and generally improve the overall use of industrial lighting. According to the report, the average savings potential by using NLCs could be as much as 47%.

This is because lighting on motion sensors means lights don’t need to be switched off manually, only being used when an area is in operation. Light sensors mean LED light can change according to the natural light coming into a space, using less energy the more sunlight is present. Pre-programmed lighting setups means lights don’t have to be switched off manually, a labor intensive process which uses more energy.

It may take a little more initial investment, but over the longterm, NCL usage means industries can make the most out of their lights. In the process, they will use much less energy and save money.