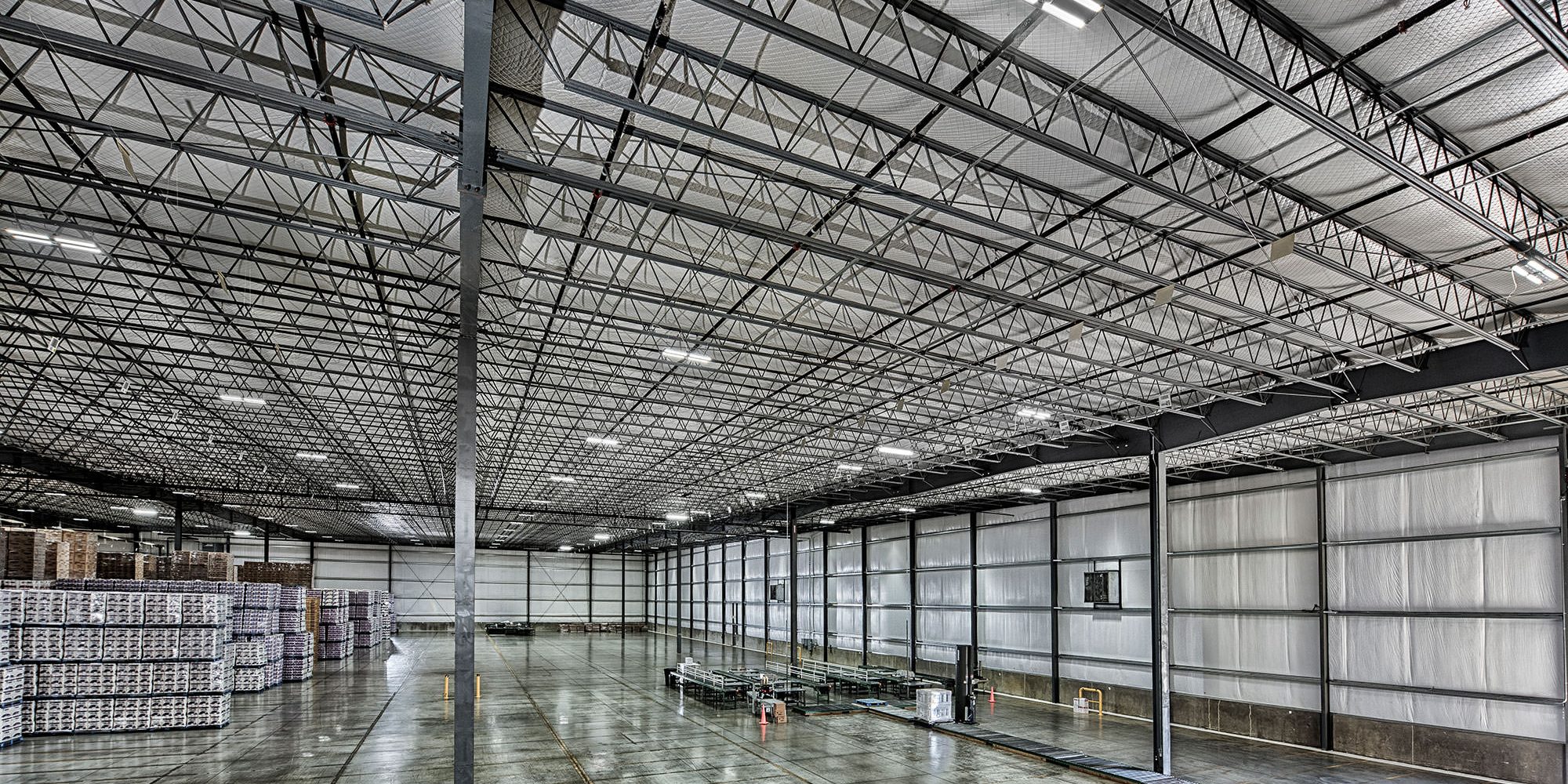 As we have discussed before on this blog, there are different ways to measure light output. The unit of measurement used depends on various factors. In industrial settings, the light output was measured in watts as it was helpful to know how much electricity was used per bulb. With the rise in LED lighting, this has changed. But do we get less lumens per watt with LED?

Why Measure in Lumens?

In industrial settings, we need many light fixtures to fill the often very large spaces. There are many fixtures with many bulbs, adding up to a large amount of electricity which can eat into a significant portion of overheads.

With high intensity discharge bulbs such as metal halide or high pressure sodium lamps, the amount of electrical energy is so great, it makes sense to measure in watts. It helps in choosing which bulb to use for which purpose because the amount of watts used will correspond to a particular amount of light.

With bulbs such as LED, the greater efficiency means that the amount of wattage used is much lower than in HIDs. LED uses so much less electricity that if you were to required the same amount of light from an LED as you would from a 100 W HID, you may only need as little as 20W.

What are Lumens per Watt?

For this reason, LED bulbs need to use a better system of explaining their light output. Lumens per watt is a good way because it shows how many watts are required to create the amount of light needed. A 400 W HID lamp such as a metal halide may emit an average of c.34,000 lumens. This means it has a value of 85 lumens per watt (lm/W). This is known as lumen efficacy.

An LED has an efficiency of around 140 lm/W, although this is a broad generalization and there are many factors contributing to its efficacy. Still, it is much better when compared to HID.

Another major factor is not just the difference between arc-lamp HIDs and the diodes used in LEDs. A big part of its efficacy is to do with energy which is used in the lamp’s ballast, the control for preventing electrical surges when turning on HIDs. LEDs do not have the need for this ballast since they use so much less electricity to turn on and maintain light output.

This is why lumen efficacy is only part of the issue. Better yet is to use the term overall luminous efficacy because it takes into account other factors such as heat loss and energy used for the ballast. 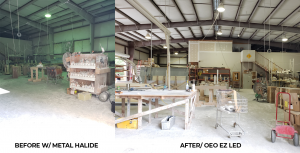 So Why do Some HIDs Say They Give Out More Lumens Than LEDs?

This difficult subject is complicated further by the fact there are different types of light radiation. Lights give off energy on a light spectrum, measured by different wave lengths. The human eye can only see some of these wavelengths, rendering the ones we can’t see essentially useless for purpose.

HIDs not only have less lumen efficacy, they also are limited in the type of light they can put out, i.e. that which is on the visible human spectrum. LEDs are more efficient with energy, but they can also render the light output much better. This means they require less lumens (about a third less) than HIDs to provide better quality light. This is referred to as lighting efficiency, or sometimes wall-plug efficiency.

If you buy an LED bulb which says it gives off less lumens than a metal halide lamp, this might be true. But it is only true in that it gives off less lumens in total, but these are much more valuable because they can be registered by the human eye. Some HIDs may say they give off more lumens, but they are not providing the useful light LEDs can provide.

If you want to see the lumen efficacy of an LED in action, you can look at the OEO EZ LED 1K ULTRA-P. This lamp is a direct replacement for 1000 W metal halide bulbs, but saves up to 70% at a 145 lm/W efficacy rate. The result is less electricity used and more savings to you.