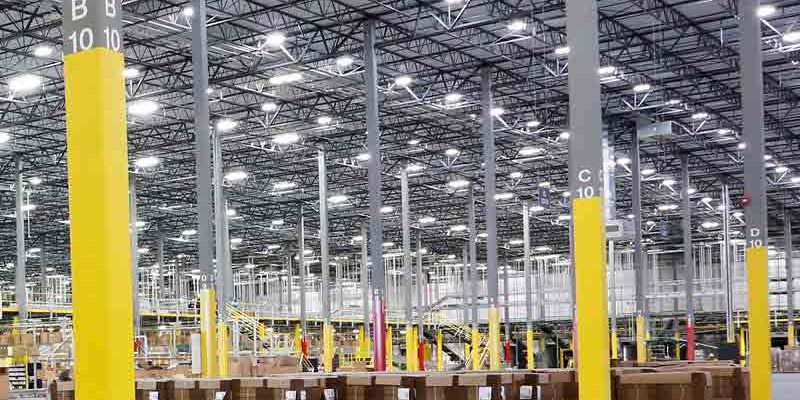 The rise of LED lighting has been due to various reasons. While the technology was being developed, prices made it practically difficult for many industries to convert their lighting systems. As availability grew, so did affordability. But with claims of better energy efficiency and cost effectiveness, many claimed the lighting quality was inferior. Is this true?

LED Doesn’t Depreciate as Much in Lumens

Light output is measured in various ways, but one of the most important measurements is lumens. A lumen is the unit of light energy which sits on the visible spectrum. Not all light is visible to the human eye, so this is the spectrum which is essentially important.

The main rivals to LED lighting are high intensity discharge bulbs which includes bulbs like sodium vapor and metal halide lamps. As the name suggests, these bulbs put out high levels of light energy. Unfortunately, such intensity of light can’t last.

The makeup of these bulbs consists of an arc of electricity which passes between electrodes in a quartz tube. Metal compounds are combusted and inert gas is used to control the arc. After time, the bulb starts to deplete in intensity. Although it still produces light it does so at diminished capacity, eventually becoming essentially useless.

LED lighting does not suffer lumen depreciation to anywhere near the same extent. They will last significantly longer at full capacity and be incredibly energy efficient at the same time.

As HIDs run at such high intensity and because they use an electrical arc to create light, they waste a lot of heat energy to do so. One of the reasons this has been acceptable is because the light is strong, but it’s not necessarily better. High pressure sodium lamps in particular can give out such bad light quality, it is hard to distinguish certain tones, such as reds and blacks.

LED lighting was criticized for its poor rendering at first. This is because it could not produce bright light which is necessary for many commercial environments. It could give out light on the blue spectrum, but this is not good for working environments.

However, a solution was reached. By using a phosphor coating on LED bulbs, they were able to produce bright white light which has impeccable color rendering. When you compare these LEDs with high pressure sodium lamps, the better quality is evident. The coating also removed the already minimal UV output which could be dangerous in the long run. 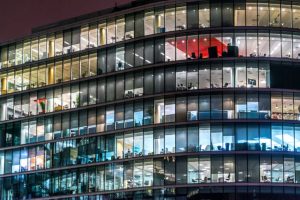 LED lighting can produce better quality white light at the same brightness for a fraction of the energy. It is very effective in large industrial spaces such as warehouses. It uses lens angles to make this bright light focused.

With a greater range of color spectra and brighter light for less energy, LED lighting’s quality is supreme. But it can take lighting one step further. HIDs need time to reach their intensity and they cannot be easily put onto computer controls. LED works with motion sensors, can be programmed to work on presets and is all round more versatile.

LED may have been too good to be true at one point, but this is no longer the case. They were developed to solve the problems of other lighting solutions such as HIDs. They have not compromised quality in the process. In fact, they have improved it.