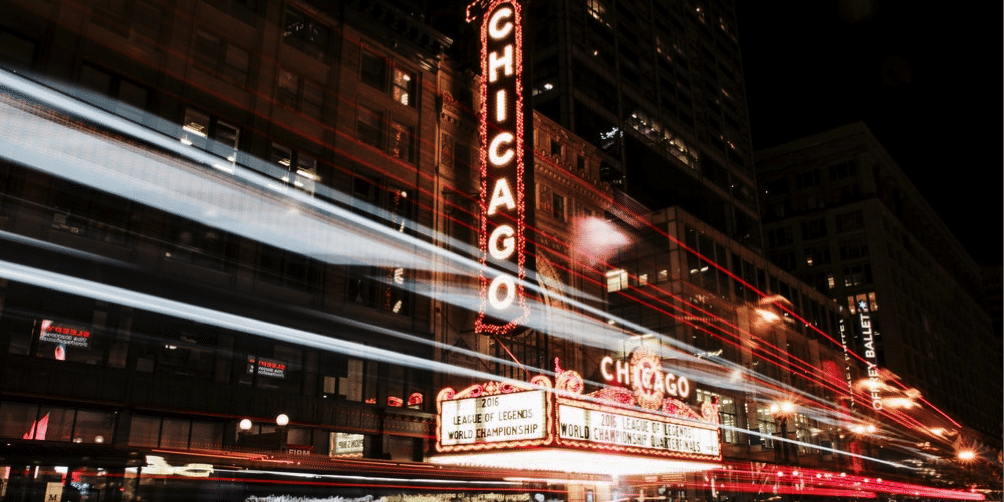 On a beautiful afternoon with a buzzing atmosphere and no other responsibilities than exploring the streets, city living is unbeatable. Unfortunately, the day to day can be trying to say the least. It has sent even those with the hardiest constitutions fleeing to the country.

On a practical level, cost of living, social inequality and physical safety are some of the greatest stressors. Perhaps it might surprise you that one part solution for all these issues comes in the humble form of LED lighting.

Light pollution is one particular concern in cities. But the inability to see the stars pales in comparison to the kind of pollution which threatens your life. In a 2017 test match, cricketers in the city of New Delhi in India vomited on the field thanks to the toxic levels of pollution which were being pumped into the atmosphere.

Now it would be hyperbole to claim LED lighting is going to solve an infrastructure problem as complex as that in New Delhi. What we can say is that making the change to LED lighting from lighting such as metal halide lamps can be one piece of the puzzle.

The main positive impact LED lighting has on city ecosystems is twofold. The first is that they run from 40% to 80% more efficient than metal halide or compact florescent lighting (CFL). This means they require less electricity to power and, therefore, less fuel is used in creating this electricity.

The next is the radiation which bulbs like CFLs give off. They not only produce more ultraviolet and infrared light on the spectrum, but they also give off much more heat. In close enough proximity, florescent lighting can give off radiation which mimics solar radiation.

When you consider the sheer amount of bulbs which are implemented in a city on a daily basis, this adds up. This doesn’t even take into consideration the dangerous gases which are used in the production of this type of lighting.

How a city is lit has a direct influence on the levels of crime happening within it. In a city which is saving on LED lighting and when this cost effective type of lighting can be implemented in greater ways, you can have more lighting for less. This means keeping lit spaces in dangerous areas where people are more likely to be assaulted or mugged. Having better lighting on the way home from a club or simply being in certain areas late at night can have a significant effect.

Another element is the programmability of LED lighting. Whereas florescent lighting and other bulbs take some time to light up efficiently, LEDs are instantaneous. You can have sensors in areas where not many people are, but need to be well lit for safety concerns. This reduces power usage as well as helping to keep the streets safer.

Whether we like it or not, cities are essentially corporations. They have a budget and need to spend according to needs, which are often great. Saving money by turning to LED lighting opens up money for other purposes and can have an overall positive effect on how a city operates.

Why Lumen Output is So Important for Your Lights
May 20, 2019

Why LED Outdoor Lighting is Good for Your Business
May 14, 2019
Go to Top